As the nation’s first standard coal-fired power plant, Unit 3 became the pioneer of domestic coal-fired power generation technology. Holding the unprecedented record in the world of failure-free operation spanning over 6,500 days in March 2018, it is advertising the capacity of thorough facility management and excellence in operational technology, selected in 1996 as the world’s best power plant by the American magazine KOMIPO won gold in the Best O&M Project in Asia at the Asian Power Awards in 2008, and subsequently won the 2008 “Top Coal-Fired Plant” award from the American magazine Power in 2009, thereby receiving worldwide recognition for its world-class operating technology.

Boryeong P.G. Site Div. Units 3 and 4, the nation’s first standard coal-fired plant, will improve the functions of their power generation facilities through an eco-friendly improvement project and decrease the emission of air pollutants by 80% by 2023 compared to that of 2015 through constructing the best environmental facilities. KRW 320 billion will be invested until 2024 to replace all outdoor coal yards currently in operation with indoor ones to fundamentally block dust scattering.

Boryeong P.G. Site Div. operates a fisheries seed farm using thermal effluent and mass-produces juvenile fish to regularly release them in the neighboring coastal water, expanding fish resources to greatly contribute to increasing the income of fishermen. Plus, it uses thermal effluent and carbon dioxide captured in the CCS facility to run a smart eco farm, where it conducts an empirical program for cultivating valuable cash crops, such as Irwin mangoes, to prepare the foundation for farms to create profits. 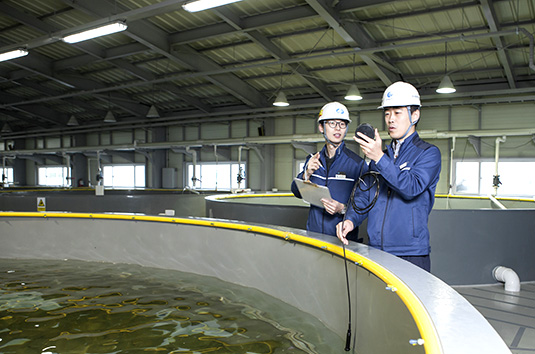 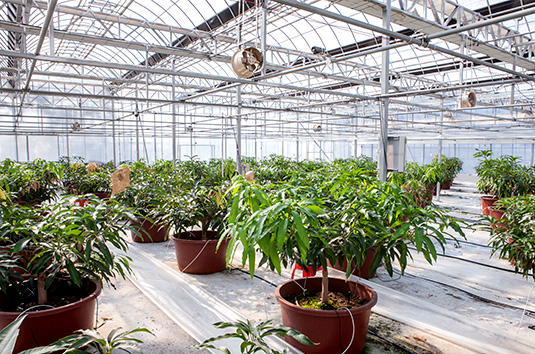